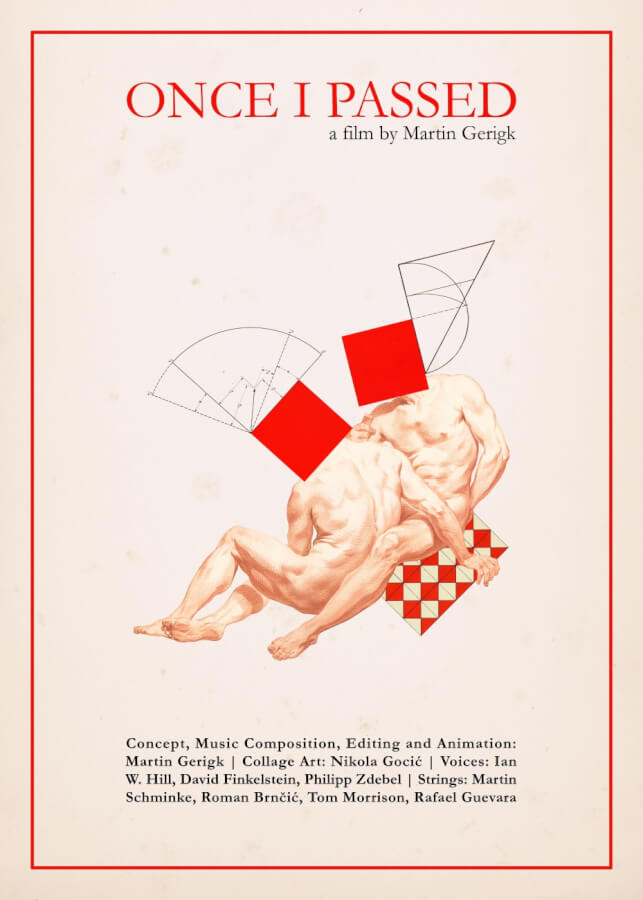 Walt Whitman is one of the most important poets in American literature. His main work, Leaves of Grass, was written over a period of forty years, and describes human nature, society, and the natural world, both physically and philosophically. Many have speculated about Whitman's private life, to this day. Whitman never wrote publicly about his personal relationships. In 1860, he published his poem "Once I Passed Through a Populous City", an aphoristic account of a romantic relationship with an unknown woman. In 1925, the original handwritten copy of the poem was discovered, in which Whitman writes, however, not about a woman but about an affair with a man in an anonymous city, which may have been his first physical experience of love. Whitman did not dare to publish the original version of his poem, because of the social prejudices of his time. To this day, only the altered version is printed in most anthologies. "Once I passed" is dedicated, on the one hand, to the obviously autobiographical context with all its personal drama, and on the other hand to the content of the poem itself, the profoundly quiet, yet powerful story of two lovers.