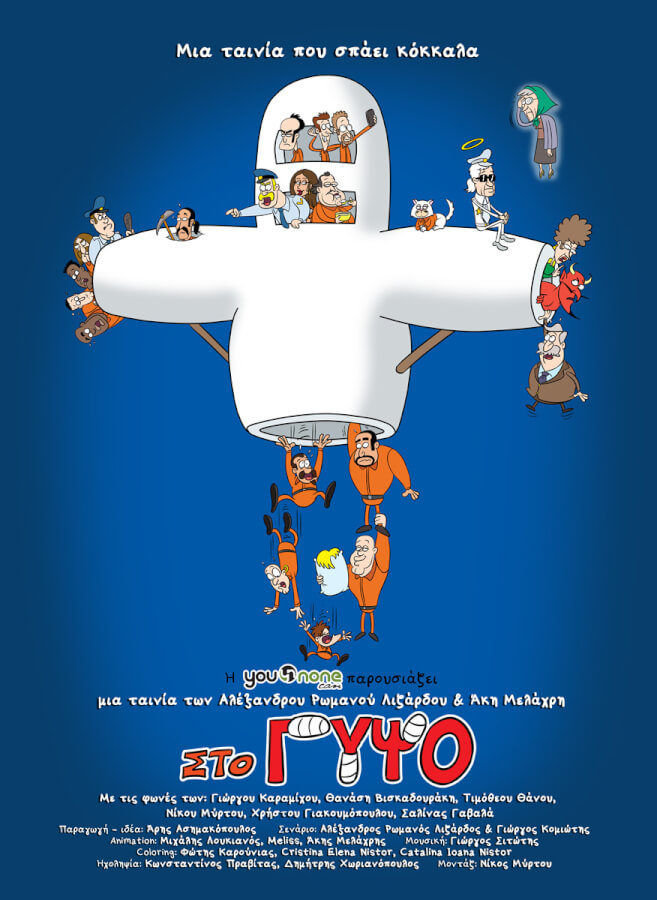 Through faulty handling that leads to the collapse of a penitentiary and mass escapes, newly appointed Jail-R suffers multiple fractures and loses his job. While convalescing, he is hired as a bank security guard. When the three masterminds behind the prison break hit the branch on his morning shift. Jail-R is called to rise to the occasion, with plaster cast and all.