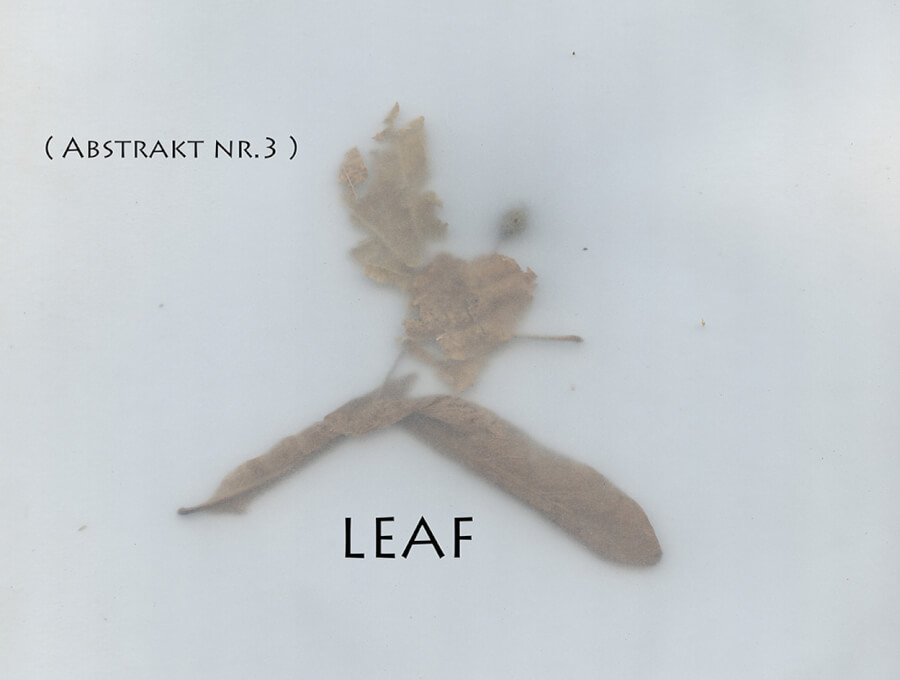 The last in a series of three short experimental films that mainly deal with the materials with which they were made. In this one I used the dead leafs of trees that somehow, in a not so rational way try to mutate back in to the form of a tree. Every single image was originally a dead leaf (or made with dead leafs). The sound is a soundscape of non- natural sounds, in contrast to the images that origin from nature.