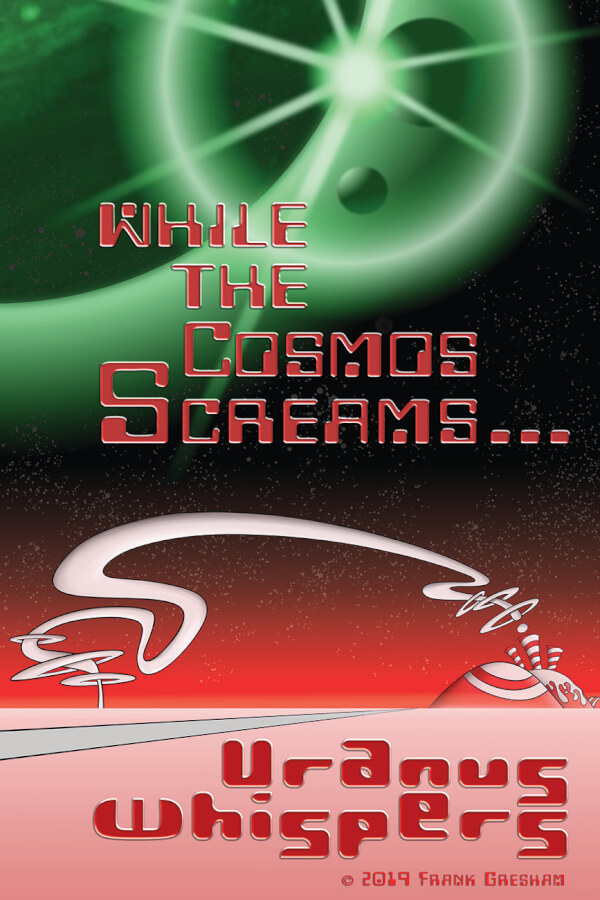 Wiss and Krill, two self-absorbed extra-terrestrial buddies, complain vociferously about their Neptunian surroundings. They procure a rocket and attempt an escape to neighboring planet Uranus. Unbeknownst to our encapsulated idiots, their rocket launch is thwarted, and they end up going nowhere. Emerging from their space capsule full of hope, Wiss and Krill convince themselves they have arrived on Uranus and life is better.