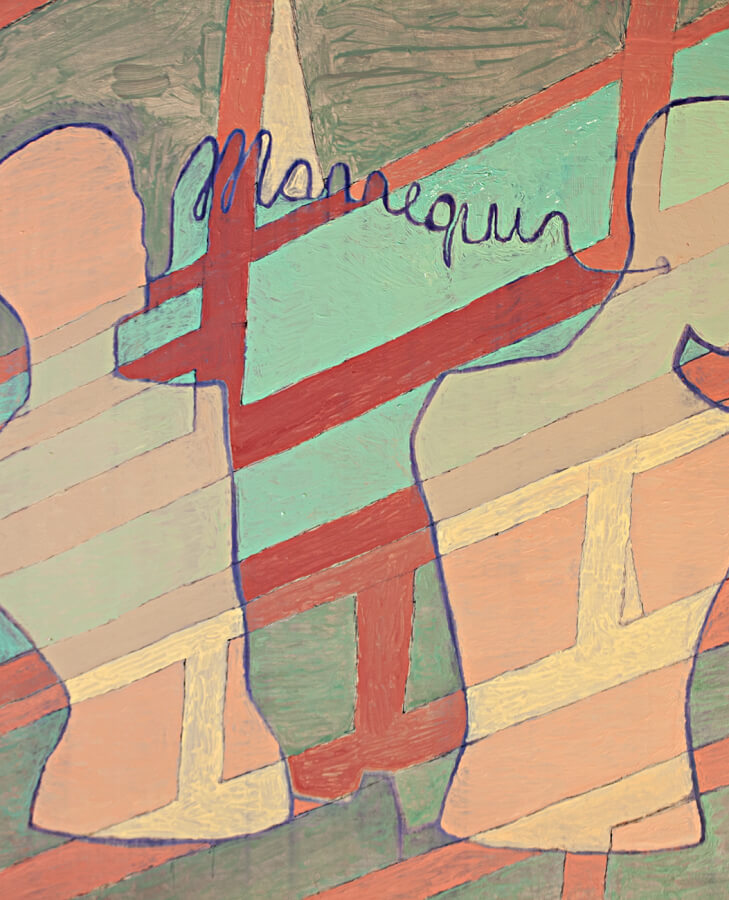 Rolling Acres Mall was built on August 6, 1975. At its peak, it contained 140 stores. The mall began its decline in the 1990's and closed in 2011. At one point all the walls were painted in pastels and people referred to it as "The Plastic Palace." It is now a magnet for pollution and negative energy.