The animated story of Breaking Bad 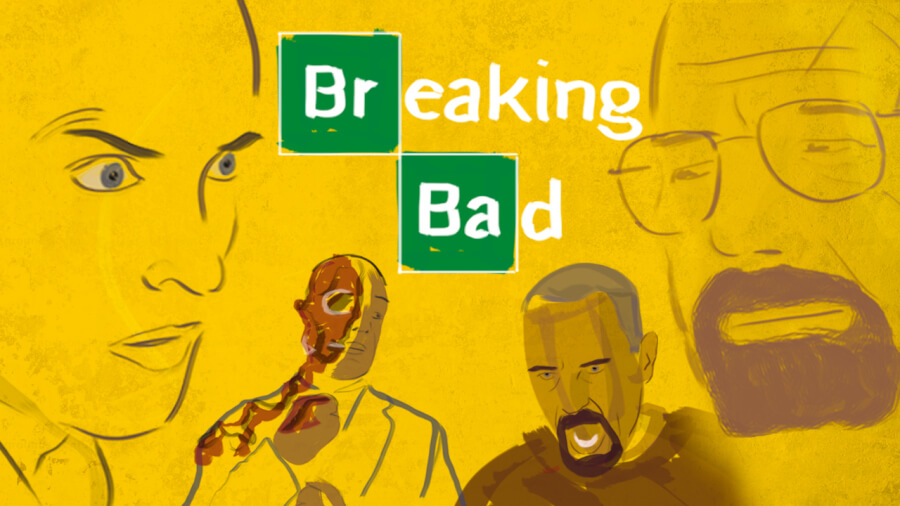 Breaking Bad is an American crime drama television series created and produced by Vince Gilligan. It tells the story of Walter White (Bryan Cranston), a struggling high school chemistry teacher diagnosed with inoperable lung cancer. Together with his former student Jesse Pinkman (Aaron Paul), White turns to a life of crime, producing and selling crystallized methamphetamine to secure his family's financial future before he dies. This animation presents the best scenes of the show. Mr White’s transformation from a family man to a drug dealer. His complicated relationship with young Jesse, his plans to exterminate his enemies and his effort to hide from the police.