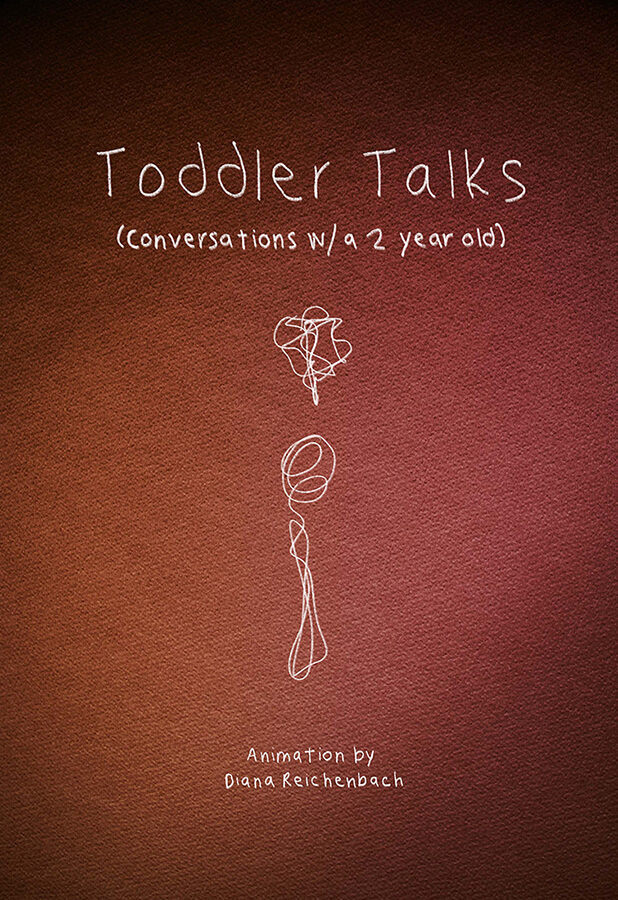 A documentary animated short based on audio recordings of a toddler-aged boy named Henry. The film is animated in a way that mimics the development of language and emotions—which aren’t always clear and articulated at first.