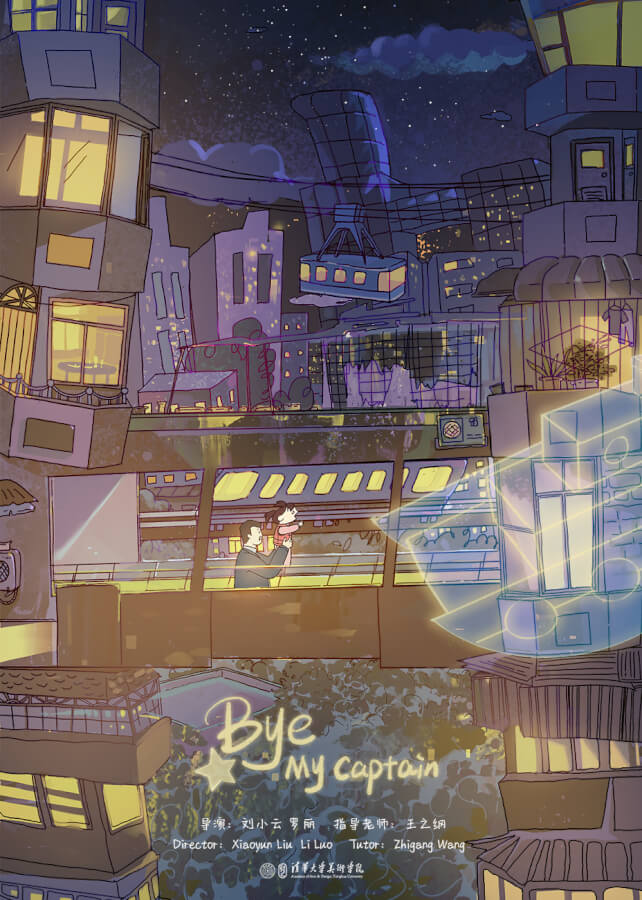 The father, once a captain, had to give up his job when his wife died and his daughter became seriously ill. He tried his best to take care of his sick daughter, but her illness was getting worse. After the death of his daughter, the father painted a boat with his daughter's brush out of longing, and the mutual longing made the two meet again...