The Trail Beyond Highland Road 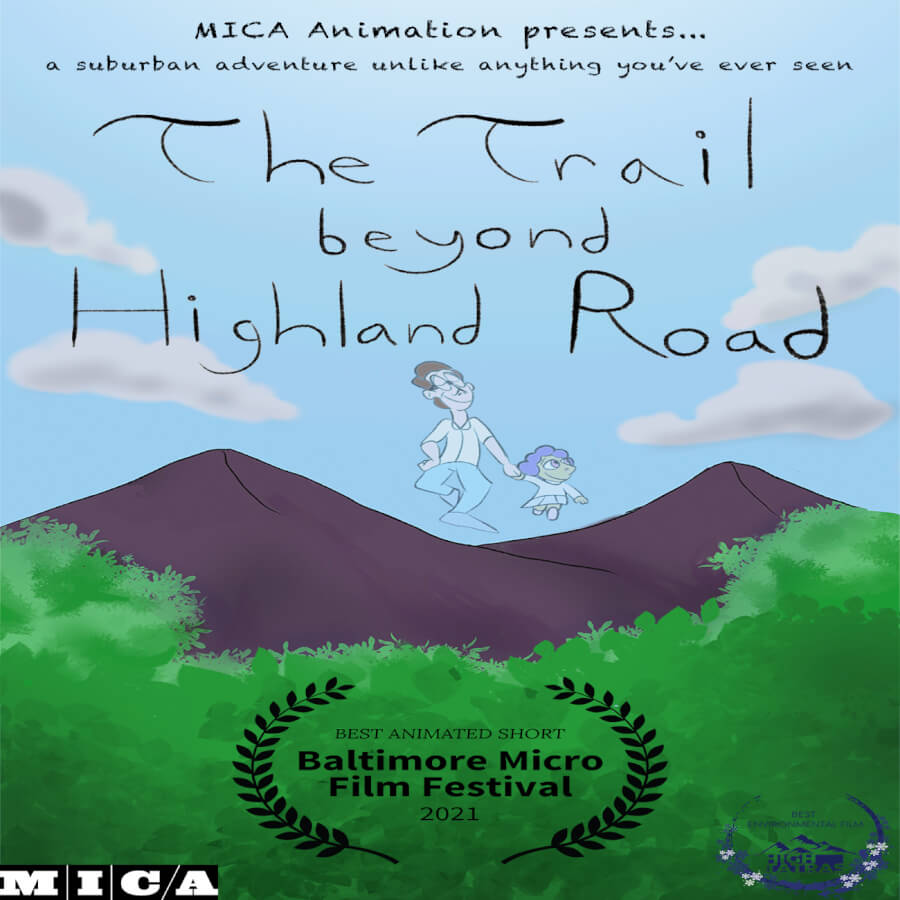 The Trail beyond Highland Road is a 2D animated dramedic short focusing on the consequences of deforestation, and how two residents from a prosperous suburban town perceive it through an endangered species of deer. The Trail follows a single father named Emilio Vasquez and his little daughter Ariel, who spend their summer days in the quaint laid back urban town of Highland, New Jersey. However, upon realizing that a whole bunch of deer have been eating up bushes and gardens all across the town, including Emilio’s, the two end up having completely different views on the animals. Emilio is resentful towards them for ruining the community gardens, including his own, whereas Ariel has having never seen these animals as much in her young age, thus making her more fascinated. When Emilio shoos one deer away, Ariel chases after it at the town’s nearby Meadows Trail forest. In a desperate pursuit to get his daughter back, Emilio discovers something frighteningly off about the trail itself.