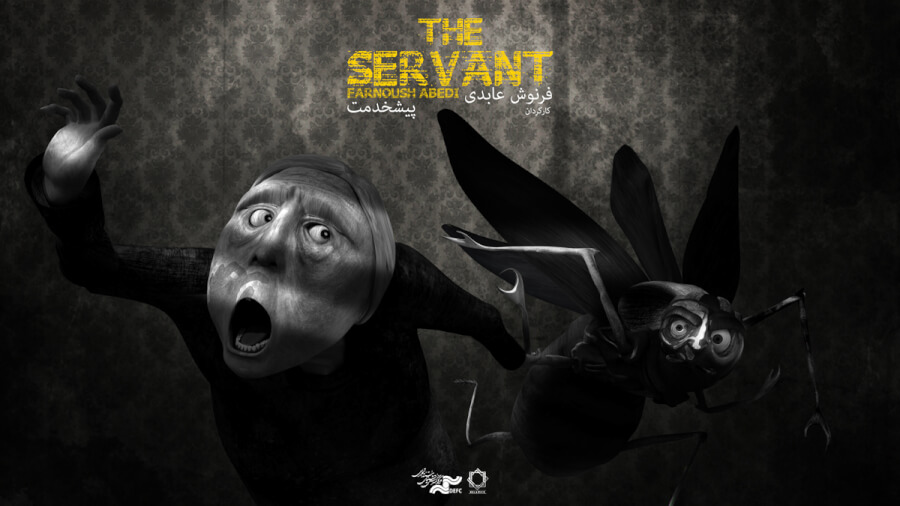 A bug becomes servant, servant becomes master A writer on the verge of suicide catches an insect in a glass, and instead of following his first impulse and killing it, he lets the crave grow up in his favor. Over time, however, the animal earns a different and more gloomy function, and soon they fight a match for the roles to be exchanged between them: The waiter will be champion.