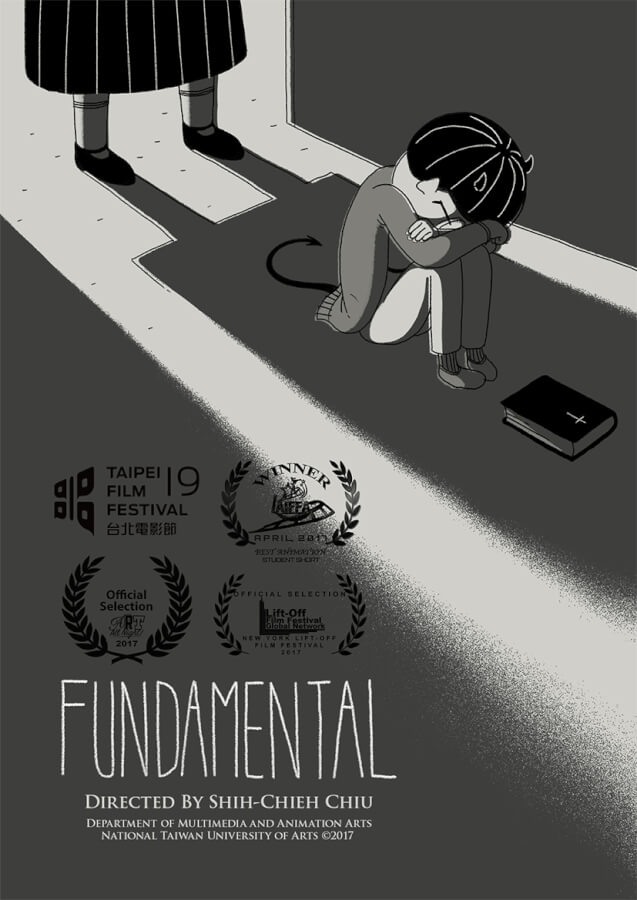 This is the story of a teenager who discovers the strange and terrifying reality behind fundamentalism. Warped into an ultra-religious environment from a young age, his surroundings force him to adhere to a rigid and sometimes irrational world-view. He eventually succumbs to the madness, and lives consumed by guilt while devouring every crumb of false hope thrown at him from his religious community. One day he gathers the courage to leave his faith behind, and sees that human existence is actually a more nuanced experience than the black and white reality in which he grew up in.